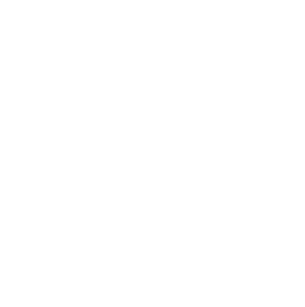 Coleman Wong: We came from almost losing in the first round to winning the whole thing 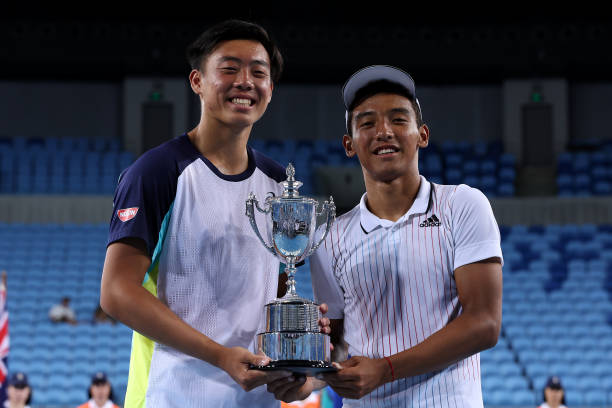 Coleman Wong is a professional tennis player from Hong Kong. He had a great time at the Australian Open as he made it into the third round in singles. Coleman made a better result in doubles. Together with Bruno Kuzuhara, he won a junior doubles title and second grand slam title in a row after winning US Open last year. We are bringing you an interview with the Australian Open winner about this tournament.

Hello Coleman. First of all congratulation on winning the Australian Open doubles title. How were you feeling before coming to Australia? What were you expecting?

Thank you so much. I was pretty excited before coming to Australia because I really love Melbourne and I really wanted to do well. To be honest I was expecting to go for the final stages.

Being a tennis player means you have to travel a lot. How are you dealing with it? Do you like traveling long-distance?

I don’t mind traveling because I can do the sport that I love the most.

This was your second time playing the Australian Open. How did you like Melbourne Park?

I really love Melbourne Park. Australian Open is my favourite Grand Slam and I really hope I can also play well there in the future.

Was there something new for you during your matches? Something that is not common in every tournament?

Oh yes. There were a lot of people from Hong Kong supporting me. Normally, I don’t have such a big crowd cheering for me during my matches in other tournaments.

Participating in the junior tournament, you had a chance to visit matches of adults. Did you see any of those?

Yes, I took a chance. I was watching the match between Rafael Nadal and Matteo Berrettini in Rod Laver Arena. It was unreal. I also went to many matches of Nick Kyrgios.

Let’s talk about your singles journey. How were you feeling before your first round match? Were you nervous?

It was very nice. Many people were watching and I was super excited to perform. I was not really nervous. I was just feeling excited to play in front of them.

You made it into third round with losing just six games in your two matches. Were you happy with your performance?

I was pretty happy with my performance. There was a very good atmosphere during my matches too.

In the third round you played against the No. 7 seed Edas Butvilas. The first set was tight but then you lost the second one easily. What decided the result of the match?

It was a very good match. We pushed each other to our limits. Both of us showed great tennis, but I just went short in important points.

Were you happy with your performance in singles or did you expect more from yourself?

I really wanted more but it’s tennis. I will keep working hard and see if there will be another chance for me.

Now let’s talk about doubles. Your partner for the Australian Open was Bruno Kuzuhara. When did you two agree on playing together?

It was before the Australian Open in Orange Bowl on Florida. We talked and then we said: "Okay, let’s do it." And we signed to play doubles together (laugh).

In the first round, you had to dig deep to win. Did it give you power and confidence in the next matches?

Yes, a lot, because it was not easy. The opponents played so well in the first set. Then we managed to get a break back in the second set and the momentum changed.

You continued in great matches and made it into the final. How hard was the journey to the last match of the tournament?

It is never easy, because it is a grand slam tournament. We are glad that we made it.

Were you and Bruno nervous when you were entering Margaret Court Arena to play doubles final?

Yeah, a little. The crowd helped us a lot because they were cheering for us

You won the final in two sets. What were your feelings after converting the match point?

It was unbelievable. It was like a dream for me. We came from almost losing in the first round to win the whole thing. It was unreal.

What does this win mean to you?

It means a lot to me. I play tennis because of moments like this. I love playing in front of many people.

Your doubles partner Bruno Kuzuhara also won the singles tournament. What do you think about this achievement?

I’m very happy for him. We are very good friends off court as well, so when I lost, I just wanted him to win.

This was your second grand slam doubles title. You won US Open with Max Westphal last year. Was this tournament different in comparison to the Australian Open?

It was very different, because last time at the US Open when I won, there were not a lot of people who noticed it. But this time the impact of our win was insane. I’m so proud of my home in Hong Kong.

You train at Rafael Nadal Academy and Rafa won his 21st grand slam title in Melbourne. Were you watching the men’s final?

I was watching at the airport, but actually, I was talking to him before his match with Medvedev. His achievement is unreal. He is the nicest guy I have ever met.

When you met with Rafa after your finals match, what were you talking about?

He congratulated me. He was also very proud of me and said to keep working hard.

People in China celebrated the Chinese New Year this week. How did you celebrate this holiday?

I celebrated Chinese New Year by going to a Hong Kong restaurant in Melbourne. It was the best meal since last year. It was so amazing.

What are your plans for the upcoming weeks? Will you play some tournaments or will you rest for a while?

I’m actually going to Egypt now for one week 25k and one 15k. I can’t wait to play again. It will be so good.